In 2020 Emirates Islamic played its part in supporting customers and the economy by providing financial assistance as well as actively participating in community initiatives. Despite challenging market condition due to low profit rate environment coupled with global pandemic, Emirates Islamic continued to maintain healthy liquidity and capital, demonstrating our resiliency in navigating through the crisis. 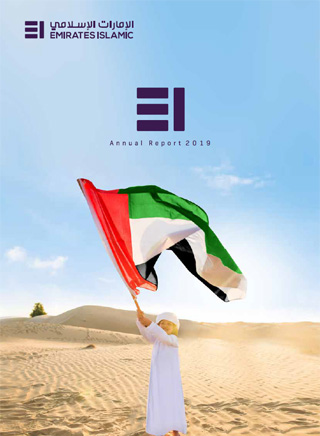 2019 marked another successful year for Emirates Islamic, with the Bank reporting net profit of AED 1.06 billion, a 15% increase from the previous year.

Emirates Islamic further cemented its position as a leading financial institution in the UAE in 2018 by playing an instrumental role in the development of the overall Islamic finance sector. We delivered strong results for the year, demonstrated with a 32% increase in net profit to AED 924 million. 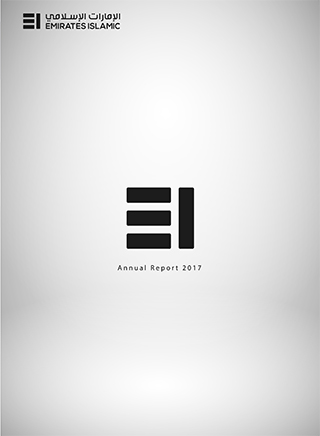 In 2017, Emirates Islamic continued to assert its position as a leading financial institution in the UAE, making a solid contribution to the development of the overall Islamic finance sector. We delivered strong results for the year, demonstrated with a six-fold increase in net profit to AED 702 million. 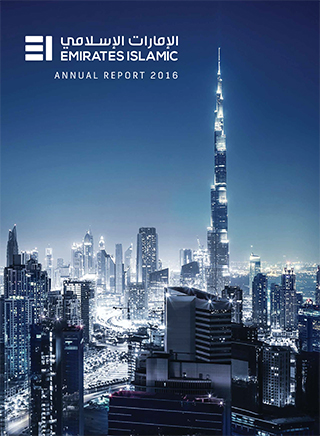 Despite global and regional economic challenges, Emirates Islamic reported robust growth, with a year on year increase in total income. The Bank continued to deliver on its commitment of a customer-first experience, resulting in a 5 per cent increase in deposits and a greater demand for our product and service offerings with total assets increasing by 11 per cent. 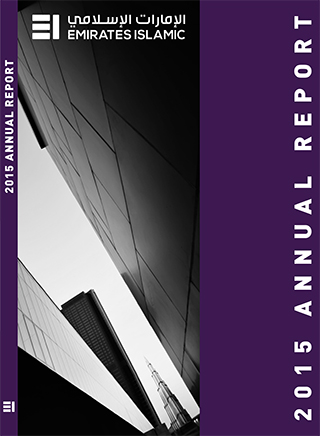 Despite challenging market conditions, Emirates Islamic achieved a net profit of AED 641 million, a 76% year-on-year increase. The B. 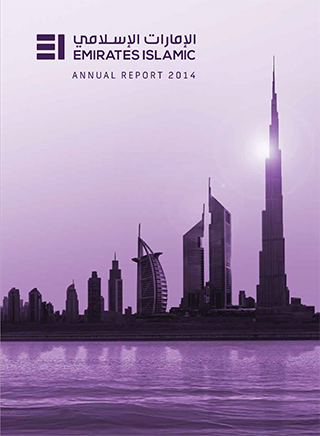 At Emirates Islamic, we are proud to be part of the nation's growth and have announced impressive results for 2014 - with net profits reaching AED 364 million, a 161 per cent increase compared to 2013. The Bank's total net income (net of customer's share of profit) for 2014 rose to AED 1.95 billion, up 28 per cent from the same period last year. 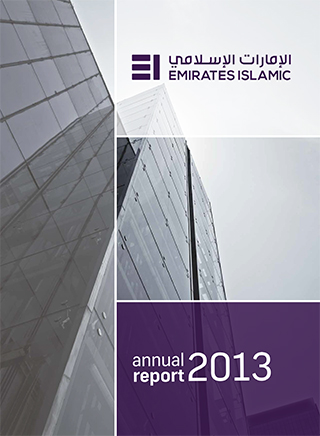 2013 was another prosperous year for the UAE economy and the banking sector. Beside the strong growth of GDP at 4%, we have seen the economy further diversify with a strong trade, tourism and logistics sector performance, let alone the strong recovery in the real estate sector; all signaling the increased "healthy" outlook for the economy overall and the banking sector in particular. 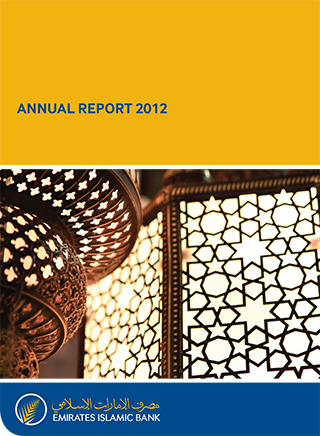 2012 has seen Emirates Islamic Bank grow its presence in the UAE to over 48 branches and over 100 ATMs and CDMs, to become the sixth largest bank in the country by footprint. Total income of the bank has also seen a solid increase of over 15 percent to become AED 1,344 million. 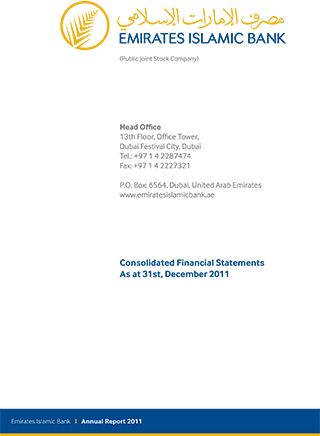 Emirates Islamic Bank continued to implement its strategic plans in order to achieve its vision to be a leading Islamic financial services institution with a core platform in retail banking and a strong commercial banking franchise.

The Bank continued in its conservative strategy put into effect in the year 2009, in order to overcome the adverse effects of the global financial crisis which erupted in the last quarter of the year 2008, hitting several economic sectors, in particular the real estate. 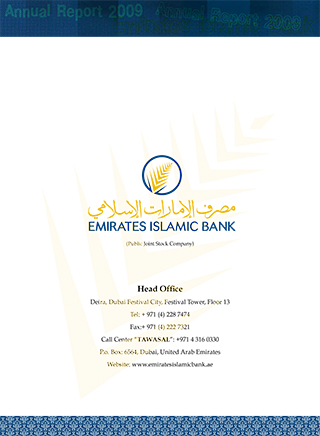 The turbulent times of 2008 continued in 2009 as the aftershock of the global financial crisis. As such, "Survival of the Fittest" syndrome marked the shape of things to come. As expected, only Institutions characterized by flexibility and the ability to adapt, and have the vision and efficiency were able to cope with the winds of change and achieved profits in spite of all odds. 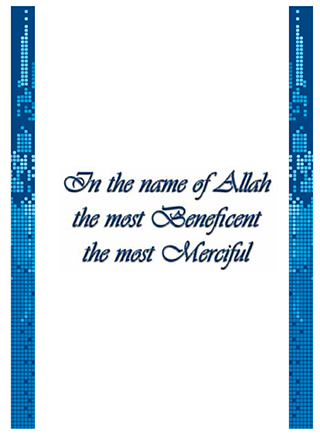 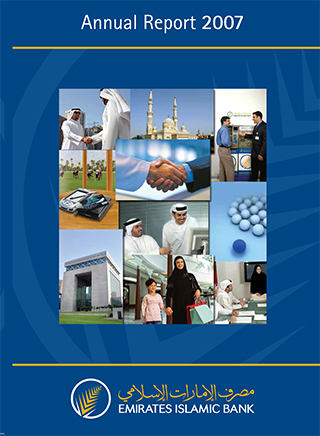 The year 2007 saw Emirates Islamic Bank firmly establish itself as a leading player in the various lines of business it operates in. The impact of the diligent implementation of the Bank's Vision and Mission clearly reflected in the outstanding results (both Qualitative and Quantitative) achieved by the Bank, which could only be achieved by a dynamic, business as well as a community development oriented organisation.